Nonmedical Prescription Opioid Use Has Doubled In 10 Years 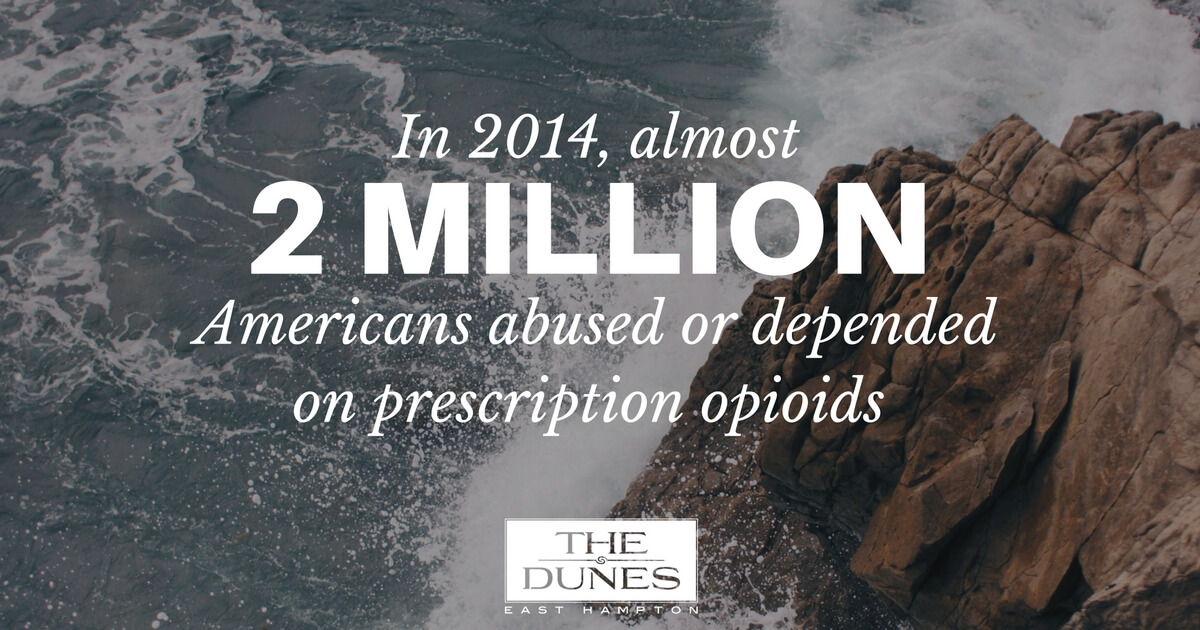 The true extent of the American opioid addiction epidemic has been tragically underestimated, and up until recently, there has been very little public awareness of the present crisis. A recent article published by the National Institute on Alcohol Abuse and Alcoholism (NIAAA), however, is causing many media outlets and public health organizations to begin sounding the alarm.

Opioid Use on the Rise in the US

According to the NIAAA’s findings, nonmedical use of prescription opioid pain medications, which include pharmaceutical drugs like Vicodin and Oxycontin, has increased by over 100% among American adults between the years of 2001-2002 and 2012-2013. The number of adults who have reported using opioid drugs without a prescription is now estimated to be nearly 10 million, or roughly 4% of the adult population in the United States. Additionally, a further 11% of American adults self-report using prescription opioid drugs at some point in their lives. This is more twice the number reported a decade ago, and there are no signs that the trend is slowing down.

The percentage of American adults who meet the medically established criteria for opioid addiction has also increased at a similar rate. According to a report filed by the Diagnostic and Statistical Manual of Mental Disorders, there are presently over 2 million individuals who display the symptoms of opiate addiction, nearly 1% of the total adult population of the United States.

The Societal Consequences of Increased Opioid Use and Abuse

The increasing number of people abusing prescription opioid pain medications is also leading to many frightening public health problems, such as drug overdoses, homelessness, and the spread of infectious diseases. There are also growing numbers of newly born babies suffering from neonatal abstinence syndrome, a condition in which the infant experiences opioid withdrawal symptoms immediately after birth. And because prescription opioid drug abuse commonly leads to the intravenous use of heroin, there are more cases of HIV and hepatitis C resulting from the sharing of used hypodermic needles.

There has also been an alarming rise in the number of overdose deaths resulting from the abuse of opioid drugs, including prescription opioids like Vicodin and Oxycontin. In fact, there was more opioid-related deaths in 2014 than any other year in history. Since 1999, opioid deaths nearly quadrupled, which indicates that not only are more people abusing opioid drugs, the patterns of use are becoming more and more extreme and dangerous. Between 2000 and 2014, nearly half a million users died of a drug overdose, and on average 78 Americans die every day as a result of their opioid use.

It is believed that this spike in overdose deaths are primarily the result of increased rates of prescription painkiller abuse over the last 15 years. The above statistics should come as no surprise when we consider the fact that the amount of prescription opioids sold in America has increased by nearly 400%. And while the quantity of prescription opioid drugs sold in the U.S has increased dramatically, there has not been a subsequent increase in the levels of physical pain that American adults report to their doctors. The increasing numbers of opioid-related medical crises are beginning to overwhelm emergency rooms in the U.S. In fact, there has been an increase of over 150% in E.R visits resulting from opioid drug abuse.

4 Steps to End the Opioid Epidemic

While solving the American opioid abuse epidemic is bound to be a long and arduous process, there are numerous steps that experts believe can help us to address the problem, including:

Begin implementing comprehensive prescription drug monitoring programs. Currently, there are many regions in the United States where opioid painkiller prescriptions are not tracked and monitored, which allows addicts to go from doctor to doctor collecting numerous prescriptions, a process known as “doctor shopping.” By establishing national and statewide databases, we can make sure that prescriptions are not being abused, and that the medications are not finding their way onto the black market.

Require that prescribing doctors closely follow the CDC’s new opioid prescription guidelines. These guidelines were established to combat the over-prescription of narcotic painkillers, and include such points as having doctors go through all available non-narcotic pain management options before prescribing opiates, educating both patients and doctors alike regarding the risks of opioid use and abuse, and only prescribing opiates within a pre-established timeline with a firm end date.

Supply every paramedic with Naloxone. Naloxone is a powerful medication with the power to reverse the effects of an opiate overdose. Naloxone is fast acting, has limited side effects, and does not have the potential to be abused, making it a powerful tool in the fight against opioid overdose deaths.

Provide drug treatment facilities with medication-assisted treatment plans. The two drugs commonly used to help break an opioid addiction, methadone and buprenorphine, have been demonstrably effective in helping addicts achieve sobriety. There is still the popular perception that these medications just allow addicts to trade one addiction for another, but when implemented responsibly, these medications significantly reduce the likelihood of relapse.

To make meaningful progress in the fight against nonmedical opioid use and abuse, there needs to be a concerted effort nationwide. Education, medical care, therapy, and law enforcement all have a part to play, but reducing the amount of opioid drug prescriptions in the U.S will undoubtedly make the largest impact.

While there are a number of things that the U.S can do to stop new cases of opioid abuse, for millions of Americans, help did not come in time. For those who are currently dealing with an addiction to prescription pain medication, entering an intensive drug rehab program is undoubtedly the best way to begin the journey towards sobriety.

Working to end the abuse of prescription opioid pain medications is about more than just saving lives, it’s about preserving the integrity of both families and communities across the country. For too many Americans, the very medications that were created to help ease pain have lead to abuse, addiction, and even death. By addressing the epidemic head on, hopefully, we can end the prescription opioid crisis one and for all.